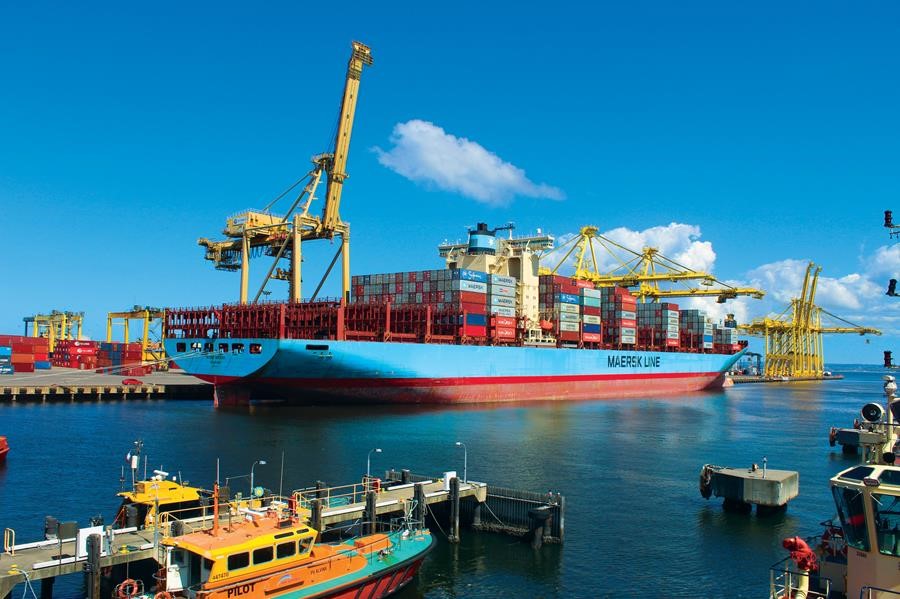 Many countries around the world are still being severely impacted with COVID-19 and some are currently in their third or even fourth lockdowns. This is continuing to make shipping very difficult with long delays still being incurred all throughout Europe, UK, Canada and the USA, as ports continue to be restricted and are operating well below capacity. New bookings are also being delayed for up to several weeks in some cases due to the lack of equipment being available in each port as well as the fact that most vessels are well overbooked.

Shipments from China and many other parts of Asia are starting to move slightly better since the Chinese New Year break. Some countries like Indonesia and India are still very difficult to ship from, with long delays being encountered. New Zealand is also still heavily congested with both imports and exports experiencing lengthy delays with no end in sight unfortunately. We’re also still receiving notices from carriers advising of port rotations being changed at the last minute to mitigate delays caused by various port congestions in transit, which can further delay a shipment that was just about to arrive. The port congestion surcharges into Sydney have been lifted now by the shipping lines, which is good news and very much overdue.

We’ve been advised rates may be increasing again from China due to the fact that most vessels are getting close to being fully booked, as they’re already currently running at over 90% capacity. They’re also expecting that there will be a further shortage of empty containers in China due to the recent blockage in the Suez Canal that was well publicised. This event has caused a huge delay to the movement of containers between China and Europe and will further impact shipping for several weeks.

Sad to say that transhipment services are still being delayed, as the transhipment ports in Asia are severely congested and they can’t keep up with the volume of cargo arriving that need to be unloaded and reloaded in these ports. Sometimes it’s up to 2 or 3 weeks before a container is finally loaded onto the second vessel to Australia and therefore it’s still strongly recommended to try and use direct services wherever possible to help avoid these lengthy delays.

Finally some goods news to report, as Maersk earlier this month sent an empty vessel to both Sydney and Melbourne to pick up and return empty containers back to Asia.(Below link to article and photos). The Maersk Soroe, which is the longest vessel to call at Port Botany was deployed as an empty sweeper vessel to collect empty containers and this will certainly help relieve some of the pressure off the empty container parks in these two ports, as well as help get these containers back to the various load ports in Asia that are struggling with the lack of equipment.

We’ve also been advised that several airlines in China have cut their services to Australia with China Eastern, China Southern and Xiamen Air all cutting or reducing their cargo flights for some reason. This has severely impacted the available space and capacity to Australia, as most passenger services are still not operating as yet either. Therefore, the airfreight rates from China and several other countries in Asia have risen significantly due to this reduced capacity and also long delays are now being experienced trying to get airfreight bookings with the few remaining carriers still operating to Australia. 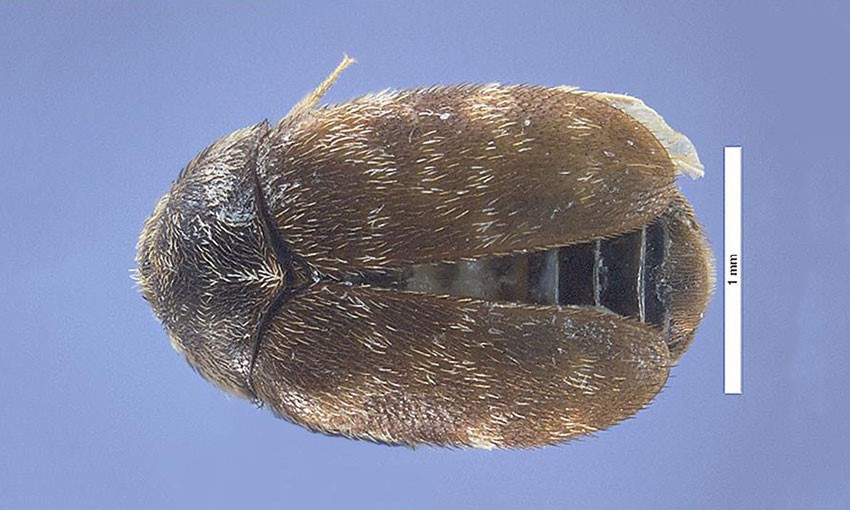 As the end of the BMSB (Brown Marmorated Stink Bug) season gets closer, which ends for any shipments that arrive after the 31st May, there’s now a new threat to our grain industry that the Department of Agriculture, Water and Environment are targeting. Please note the below new measures that have come into effect to help protect against the threat of Khapra Beetle, as this is a destructive pest that can reproduce rapidly in stored products under hot conditions and is a significant biosecurity risk to Australia.

Hopefully this won’t affect too many of our customers, as these new measures will only be applicable for high-risk plant products from certain countries in Asia, Africa, the Middle East and some parts of Europe. If a container is loaded with a high-risk plant product in a target risk country, it will need to be appropriately treated offshore within 21 days of it being exported or if other goods are packed into a container in a target risk country and is destined for a delivery to a rural grain growing area, then this will also require treatment prior to export.

Please don’t hesitate to contact your regular CFL contact if you have any questions or if you need any further specific information relating to your situation.